“You can dominate a game if you dominate on the line…We’re just going to have to go out there and work hard and blow people off the ball, and let our runners do what they do best.” –Miles Davis

“Identify your niche and dominate it. And when I say dominate, I just mean work harder than anyone else could possibly work at it.” –Nate Parker

It is argued that competition is good for consumers because, in theory, it provides them choices. Theoretically, it keeps the costs down. In reality, the consumer suffers because the businesses that are competing have to sacrifice profits to reinvest into the company and/or quality suffers in order to keep costs down. Jobs are reduced in order to manage the cost of operation. And, as a result, the quality of customer service is far less than it should be.

Competition certainly is not good for individual businesses. In the business world, when we choose to compete rather than completely dominate, we give other businesses hope. Hope is what is given when other companies think they are on the same playing field as you. When just a glimmer of hope is provided, it enables others to believe they can beat you.

In short, every time you view someone else as your competitor, you…

It is just like athletics. A sports team’s desire and ultimate goal is to dominate their opponent. They watch film. They practice every conceivable situation that might occur in the game. They prepare for every potential option and prepare so their actions become second nature. Sports teams that take this approach are those we refer to as “dynasties.” Whether it’s the Yankees, the Los Angeles Lakers, the Miami Heat, the New England Patriots or the Crimson Tide of Alabama, a dynasty occurs when there is a complete commitment to viewing victory and success as the only option.

In sports, competition is necessary. There must be two opponents and a scoreboard in order to understand who wins and who loses. Without competition, fans refuse to watch and the value of professional sports is eliminated. There must be a winner and a loser.

At the same time, as the late Al Davis of the Oakland Raiders says, “You don’t adjust. You just dominate.” Even though these teams need competitors, their goal is complete domination and be the team everyone else wants to become.

What it Takes to Dominate

To dominate requires unwavering commitment from you to:

In the ‘60s and ‘70s, Xerox was THE company when it came to copying documents. Not only did they own the patents for xerography, but they were everywhere. For nearly three decades, no one asked to get something copied; instead they’d ask, “Would you Xerox that for me?” While today there are many competitors in the same industry, Xerox is still considered by many to be the go-to-brand for printing and they do so while spending a much higher price.

In the ‘90s, at the height of the dot.com bubble, search engines were fighting for awareness. They each wanted to become the “go-to” source for finding information of any kind on the internet. Today, Google completely dominates this market. With a 64.1% market share, it overshadows the other two “competitors” by a large gap. In second is Yahoo with 18% and Microsoft’s Bing at 13.6%. Together, all three control 98.5% of the search engine market. But Google comes to win when it pertains to the search engine market.

When it comes to soft drinks, everyone has their preference but when asked, it’s far easier to say, “I’ll have a Coke.” It’s at the tip of the tongue for good reason unless you’re in the Carolinas of the United States. In the soft drink market, Coca-Cola owns the lion’s share at 41.2% while PepsiCo is just behind with 33.6%. While this appears to be a slender difference, when compared in dollars, the gap is considerably wider.

Consider the world of tire manufacturing. In this arena, there are a number of manufacturers world-wide, but one stands out. Goodyear owns the market with 39% of the market share followed by Michelin at 28.2%. Goodyear not only leads the pack but they dominate as well.

Lastly, let’s look at the major household appliance manufacturers. In this competitive industry, it would be easy to assume that there are a number of key players in the mix, but instead, four manufacturers together own 90% of the market.

Whirlpool, at 43.8%, has almost as much market share as the next three combined. According to IBISWorld, Inc., “The industry is expected to become even more concentrated in the next five years. Firms such as Whirlpool and Electrolux are expected to acquire more companies, further reducing the number of enterprises. These acquisitions will add to the companies’ economies of scale, lowering production costs and enabling firms to broaden their product ranges. The industry is expected to grow 2.2% in 2012 to $17.6 billion.”

In each of these examples, these industry leaders have chosen to dominate their space. While they are not alone in their market space, they clearly have a distinct advantage in terms of market awareness and in market valuation. A company like Whirlpool isn’t content with just being the dominant player. Instead they are consistently looking for additional partners to grow their business and increase their effectiveness in the market.

Just like each of these, you must seek to be the dominant player in your industry. Anything less is settling to be a competitor. And competitors get left in the dust.

By the way, my latest book – Roar Like You Mean It! Dominate Your Market Like the King of the Jungle just became available on Amazon. You can find the Kindle version here: http://tinyurl.com/roarlikeyoumeanit

If you’d prefer a hard copy edition, I am selling introductory copies at a reduced price. The price on Amazon is $26.95 however you can purchase them through my site directly for just $15. Here’s the link:http://www.thomashackelman.com/services.html 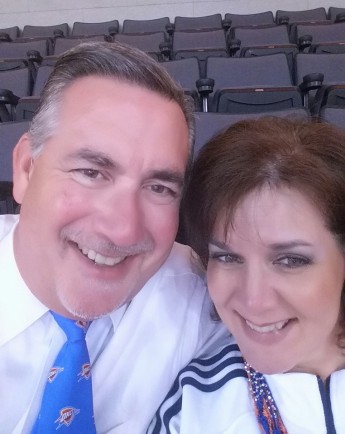 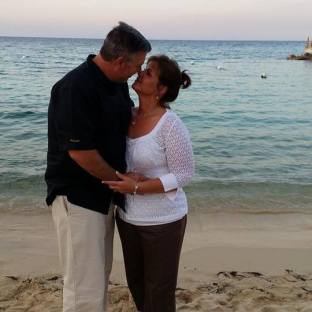 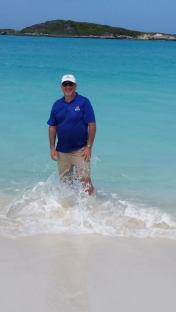 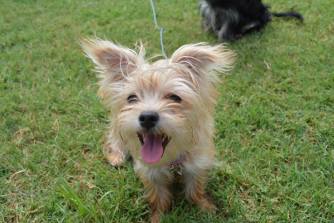